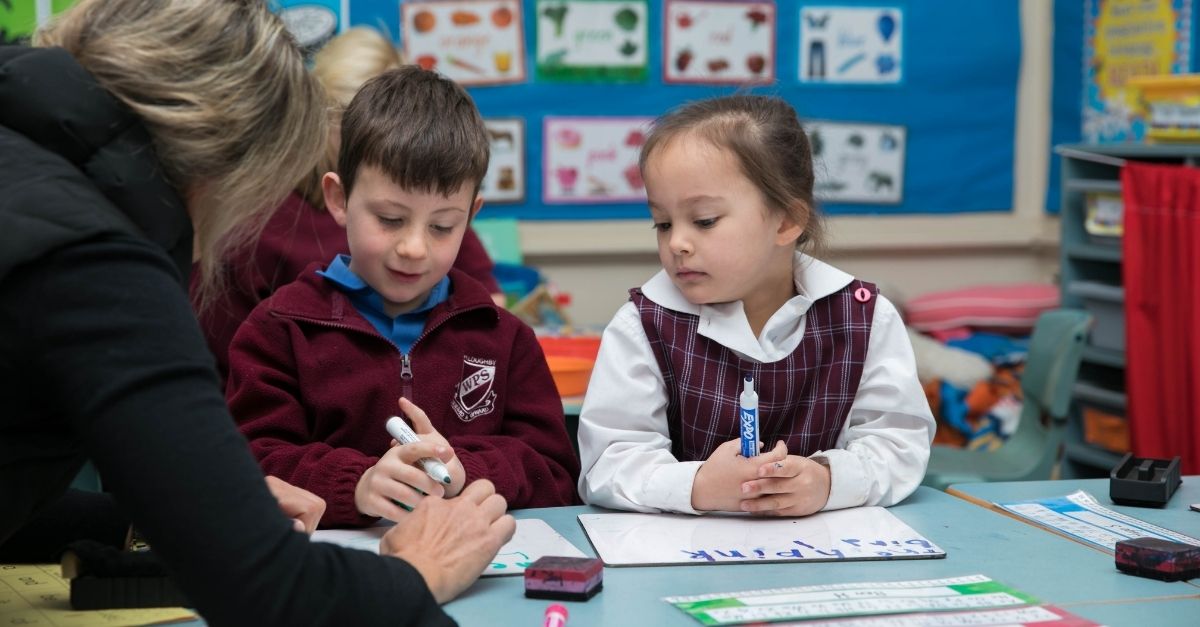 When Rachel Mills was a classroom teacher 11 years ago, she had no idea of the impact an ear infection known as ‘glue ear’ could have on the lives of children, including her son’s. She’s now passionate about preventing hearing loss in children and advocates for testing like [Sound Scouts](https://play.google.com/store/apps/details?id=com.cmee4.soundscouts&hl=en≷=US "Sound Scouts App") to be run in schools.

“In any given day, up to one in three kids under the age of nine can be having hearing problems because of the immature Eustachian tube system,” says Rachel. “There’s really nothing you can do about that, except as a classroom teacher and as a parent, if you adopt the breathe, blow, cough, wash, chew program (BBCWC) program.”

This five-step program takes just two minutes and is beneficial to help prevent hearing loss in your child.

It starts with jumping or running on the spot for 10 seconds to help dislodge nasal fluid.

The child then holds up their hand and takes five deep breaths, blowing each onto a finger, like they’re blowing out candles.

This is followed by two strong coughs into the crook of the arm, which helps move the mucus through the respiratory system.

These steps are then repeated, this time blowing on the other hand and coughing into the other arm.

The child then blows their nose one nostril at a time until the nasal passage is clear and washes hands at the end to prevent germs spreading.

Glue ear is just one condition that can lead to hearing loss. Loss of hearing results from a range of causes can happen at any time, and the signs are not always obvious. The impact can be significant though, so the sooner issues are detected, the better chance a child has of living a normal life.