Glue Ear - A Guide for Parents

Glue ear, resulting from a middle ear infection, is one of the most common medical conditions experienced by young children. In this handy guide for parents we explain what glue ear is, how it develops, the signs and symptoms and how it is treated. We also chat about grommet insertion surgery, and how you can do a basic test at home to see if glue ear is impacting your child’s hearing.

What is Glue Ear and How Does it Affect Hearing?

It sounds like a terrible crafting accident, but glue ear (also known as otitis media with effusion) is actually a common medical condition in young children. It occurs when the space in your middle ear becomes filled with a glue-like substance, blocking air (and sound) from entering the middle ear, and moving through to the Eustachian tube, which runs down towards your nose.

Often glue ear develops when you have been unwell and suffering with congestion. When we are well, our sinuses are clear, moving air around and draining mucus. Mostly mucus drains out of your nose or down the back of your throat, but when you have a lot of congestion excess mucus can get trapped in the Eustachian tube and the middle ear cavity, blocking them up with glue-like “goop”.

Without a clear cavity in your middle ear, sound can’t resonate or vibrate, resulting in problems with hearing, and sometimes pain or discomfort as well. It’s a bit like trying to hear underwater – everything is just a bit muffled and distorted.

This diagram shows the middle ear section of the ear where fluid can accumulate, causing a blockage between the outer ear (where sound enters) and the inner ear (where sound waves are turned to electrical signals, and sent on to the brain). 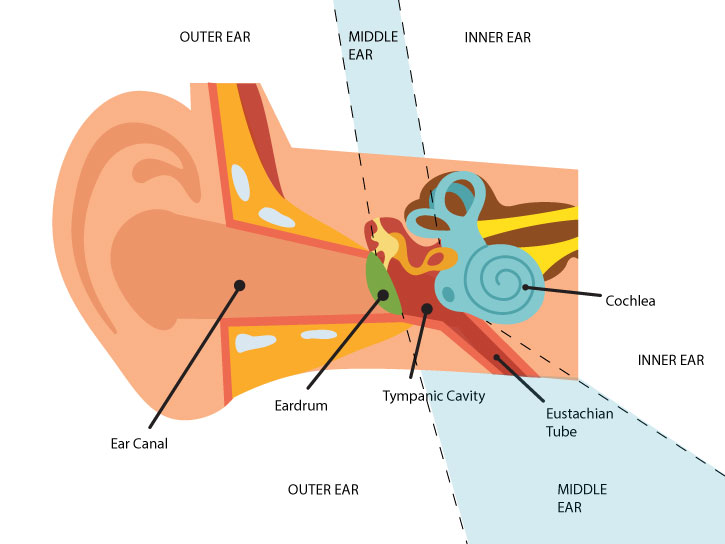 The middle ear includes the tympanic cavity and Eustachian tube which can fill with fluid causing glue ear and resulting in hearing difficulties.

Adults and older children can suffer from glue ear, but it is far more common in young children because of their smaller Eustachian tubes. The smaller the diameter of the tube, the harder it is for fluid to drain out.

What are the Symptoms of Glue Ear?

Because some of the symptoms of glue ear are common to other conditions it isn’t always easy to tell whether your child might have glue ear or something else. Australian Government funded website healthdirect lists these symptoms to look out for:

There may also be some other tell-tale signs that your child has glue ear (or another issue with their hearing) such as asking you to repeat things, turning the TV up or struggling to hear when there is a lot of background noise.

Often children with glue ear are mistakenly diagnosed as being difficult or going through a “naughty phase” when they are actually missing social cues or trying to compensate for not being able to hear properly. This can be particularly problematic if it coincides with a child starting school or kindy, impacting their speech and language development and hampering their ability to learn and socialise at this crucial period in their lives. 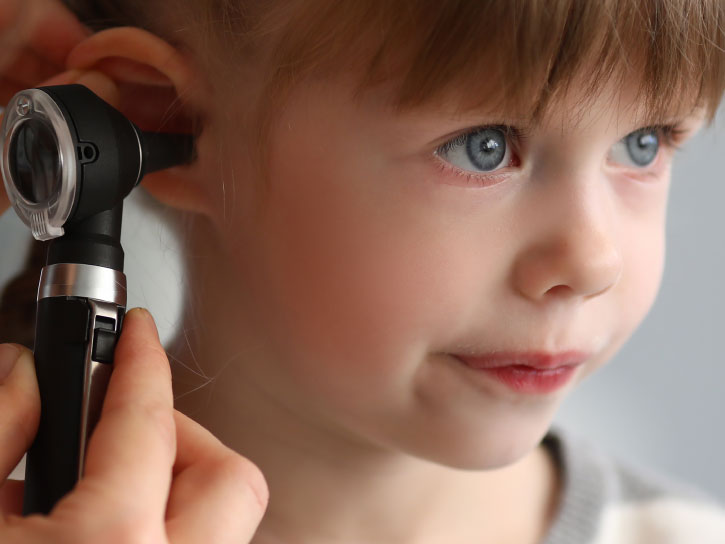 Glue Ear can be hard for parents to spot as the symptoms are common to other conditions.

As we mentioned, glue ear often develops as a result of congestion from a cold or infection. It can also be more prevalent in children with siblings at school, or day care, because they’re exposed to more bugs and illnesses. Children who live with a smoker, or suffer from seasonal allergies may also be more prone to glue ear.

You can lower your child’s risk factor by encouraging them to practice good hygiene and studies have shown that being fully vaccinated helps too. For the little ones, some research suggests that breastfeeding can reduce the occurrence of glue ear, and limiting the use of pacifiers may help as well. 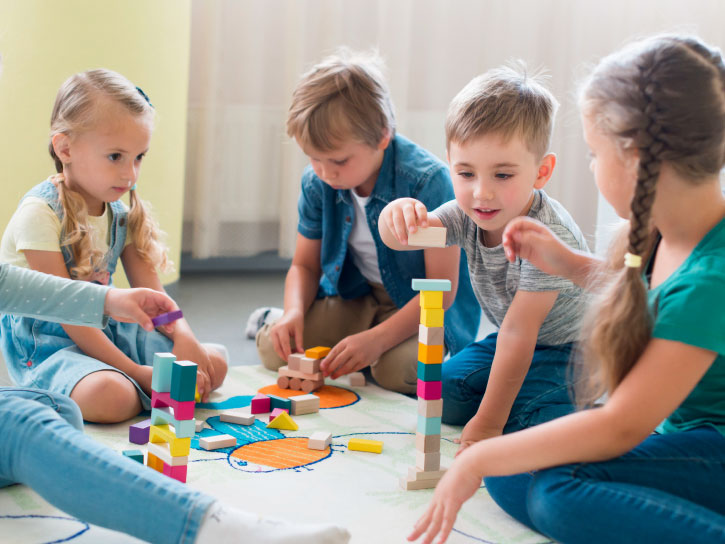 Children who go to daycare or have siblings are more likely to pick up bugs and germs.

What are the Treatments for Glue Ear?

GPs often suggest a “wait and see” approach is adopted for glue ear to give it time to resolve itself. If after around three months there are still signs of glue ear, or of infection, pain or hearing difficulties, then your doctor may suggest further treatment such as the insertion of grommets, or ear tubes.

In this very common and quick procedure a small tube, or grommet, is inserted under general anaesthetic into the middle ear. This little plastic tube helps the fluid escape the middle ear cavity and allows the sound to travel in.

Generally, the tubes fall out by themselves within 12 months as the eardrum rejects them. Sometimes a repeat procedure is required, but usually just one set of grommets is enough to see the child through until the Eustachian tube and middle ear cavity have grown big enough to deal with fluid on their own.

The surgical procedure to insert grommets usually only takes around 20 minutes and is generally done as a day procedure. A whopping 30,000 grommet insertion procedures take place in Australia each year! 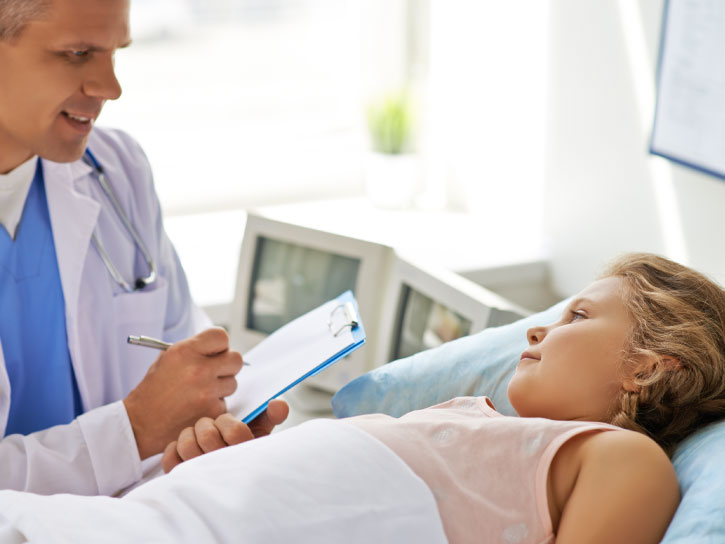 How Can I Help My Child While They Have Glue Ear?

If your doctor has suggested the “wait and see” approach, you may need to help your child through a period of discomfort and temporary hearing impairment.

There are plenty of things you can try to help your child during this period. Try some of these tips from the Royal Children’s Hospital Melbourne and New Zealand organisation KidsHealth: 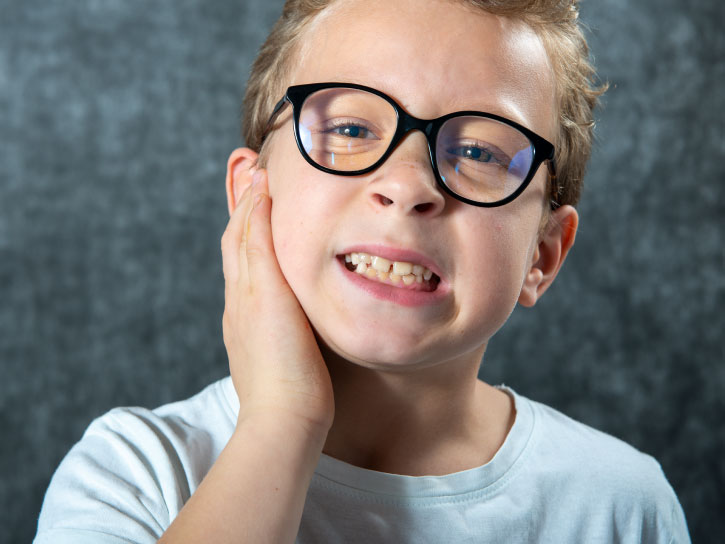 Look for signs of discomfort such as rubbing or pulling on the ear.

How a Sound Scouts Test Can Help.

The first activity in the Sound Scouts app, the speech in quiet test, provides the first indication of a hearing issue. Here, users are asked to listen for specific words when there is no background noise. The Sound Scouts test features picture-based activities making it easy for children to understand and complete. 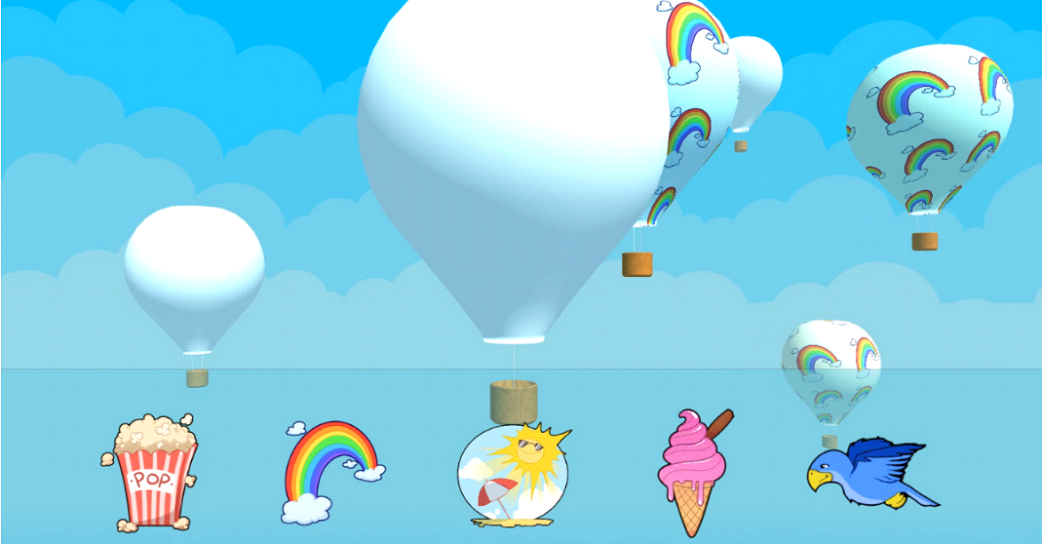 The first activity in the Sound Scouts app tests for conductive hearing loss.

A below-average result in the first section of the test (see page 2 of the Sound Scouts Report) could be an indicator of conductive hearing loss. However, it is important to note that the Sounds Scouts app is a screening test only and is not a replacement for a hearing test carried out by a qualified clinician. If your child does not perform well in the test book an appointment with your doctor for further examination.

Sounds Scouts is now free for Australian school children thanks to Hearing Australia and funding from the Australian Government. The test takes less than 10 minutes to complete, and results are emailed directly to you.

If you suspect your child may be suffering from glue ear, start with the Sound Scouts test to assess if their hearing may be affected. You can also test them during the “wait and see” period, and when they have recovered to compare the results.

Download the Sound Scouts app now to carry out a free test with your child.

*Free for all Australian users with the support of the Australian Department of Health. 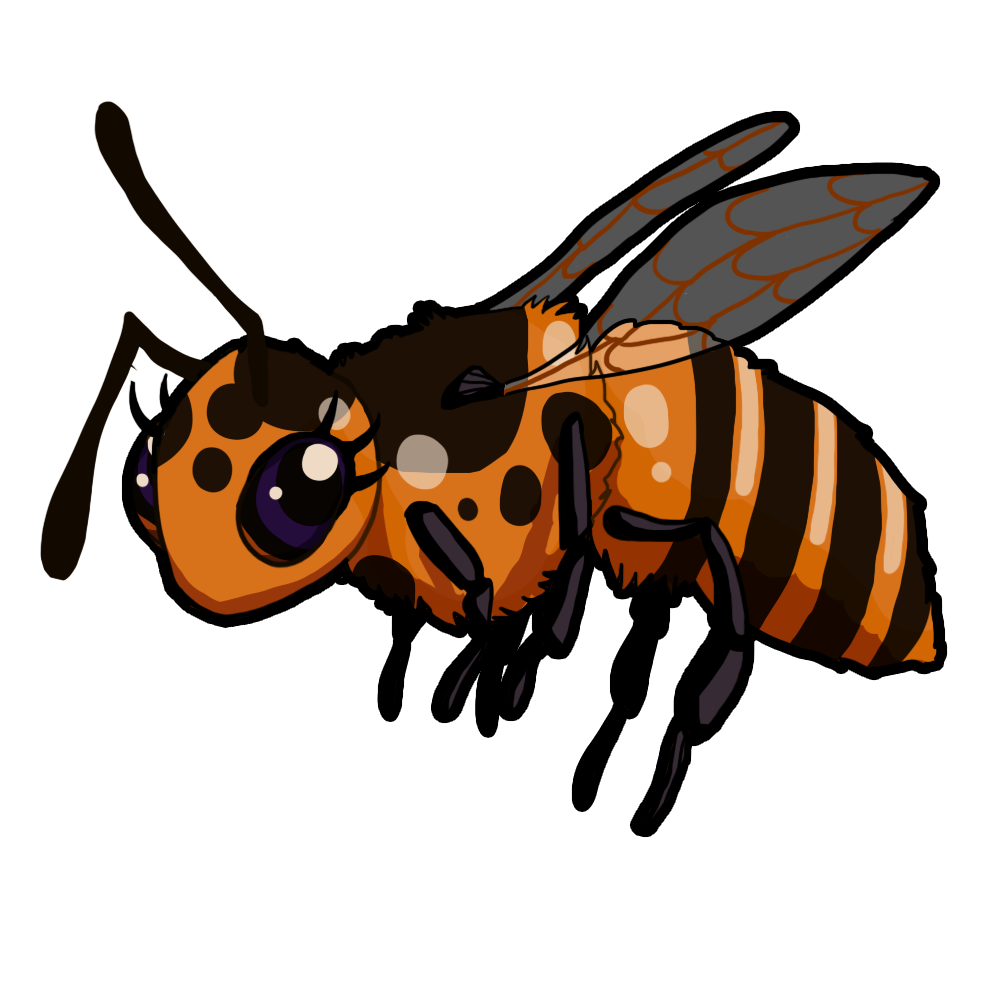