How to Remove Earwax 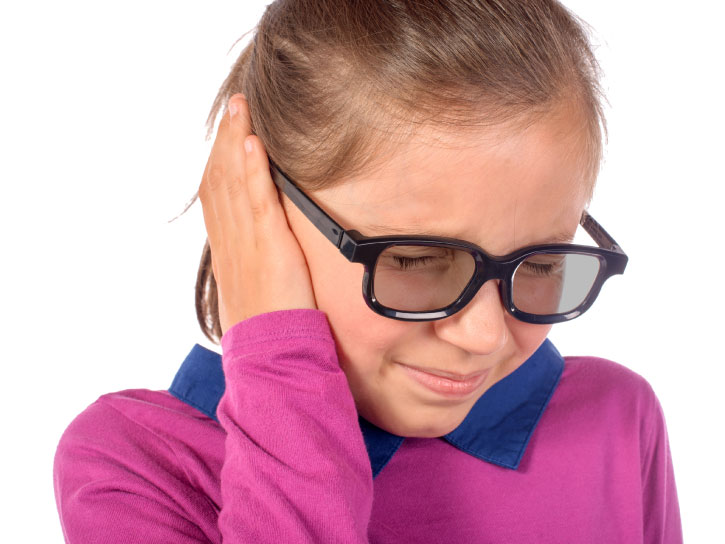 Earwax plays a vital role in the healthy functioning of your ear canals. But too much can cause hearing difficulties, pain and discomfort, and too little means that little bits and pieces of debris aren’t swept out of your ear regularly. Earwax blockage can cause some loss of hearing and pain. In this blog post, we have a look at what earwax is, why you need it, and how you can help earwax do its job with just a little bit of management.

Earwax, also known as cerumen, is an oily-like substance that the body produces in the sebaceous glands located in the walls of the outer ear canal. It is not the same as candle wax (we’re looking at you Shrek) – that’s traditionally made from paraffin or beeswax.

The main function of earwax is to clean your ears. It does this by using its stickiness to pick up any foreign matter such as dry skin, dust or dirt, as it moves from your ear canal towards the outer ear. A nice clean ear canal helps sound travel through unimpeded, and helps to keep any foreign bodies from reaching the inner ear where they could cause infection. In fact, some studies have shown that earwax may have antibacterial or antifungal properties.

Even though it seems earwax is just doing its own thing, we are actually helping it all the time. Earwax doesn’t move by itself. It is the motion of our jaws when we talk and chew that helps the wax travel down through the ear canal. When it reaches the outer ear exposure to air causes it to dry out, after which it eventually just falls away. For the most part, if the earwax is of the right consistency, if your body doesn’t secrete too much, and if there isn’t too much debris to collect, earwax performs its role naturally and leaves your body, without any need for interference (just make sure you keep talking and eating!).

However, when one or more of these conditions isn’t met, things can go wrong and you may end up with hardened earwax getting stuck in the canal. This can cause a range of issues such as:

For most, these issues are temporary and clear up once the earwax is removed. But for some, problems with earwax are a regular or ongoing issue. If the earwax is deep in the ear canal and has been there for a while, it is likely impacted and not coming out without medical intervention or treatment. If this is the case it is important to see your GP (doctor) who can assist in the removal of the wax which will help address the issues listed above. If this happens regularly, you may need an ongoing course of treatment to keep the earwax under control. 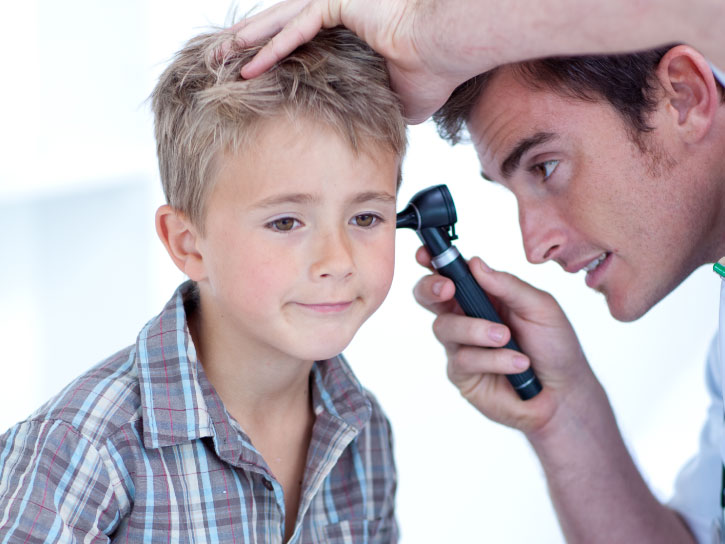 See a GP for ongoing issues with earwax. Source: WikiCommonsFreepik

Why might someone have too much earwax, or trouble naturally removing earwax?

Some people are born with overactive sebaceous glands and produce more earwax than they need. Too much earwax can create a blockage that the body can’t clear fast enough. These blockages may then need to be softened and removed.

Sometimes the earwax ends up too far down, or inside, the ear canal to fall out on its own. This can happen naturally, but more often than not it is due to human interference and the use of a pesky cotton bud. While marketed as the key to solving earwax problems, cotton buds can actually cause the problem, pushing earwax further into the ear canal. Once it’s there it behaves like a plug, hardening and preventing sound travelling through freely, possibly causing conductive hear loss or one of the other unpleasant issues above.

How should you remove earwax? 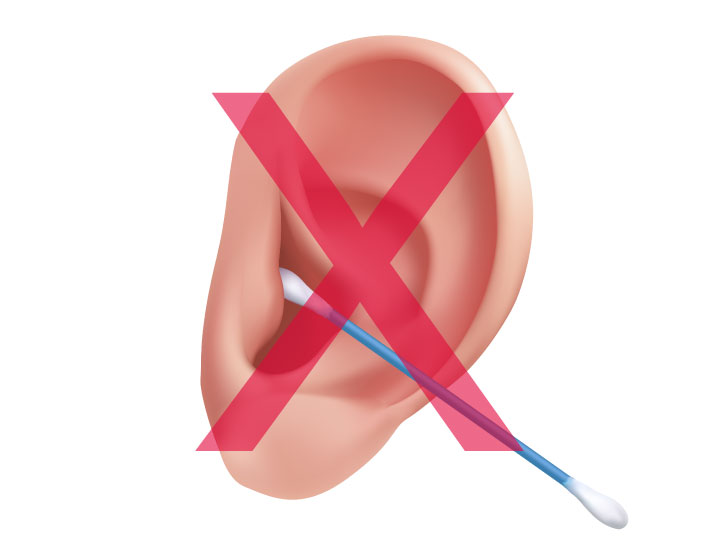 Firstly, step away from the cotton buds! You should only remove earwax if it is near the entrance of your ear. Try using a twisted up tissue or a warm cloth dipped in water. Use this to then wipe around the outside of the ear canal. You should never dig any further into your ear with a cotton bud (or anything else) as you may risk pushing the wax further in, or causing injury to your ear. You can read more about what you should and shouldn’t use in one of our earlier blog posts.

If this doesn’t work, the earwax is too deep, is causing you discomfort or it has been there for a while, then you may wish to consider using a product such as CleanEars Kids, which offers a safe and gentle way to manage earwax. The CleanEars Kids solution can free the ears from wax build up. Applied via a non-intrusive spray nozzle it dissolves ear wax and irrigates the ear canal with a formula that contains natural ingredients. With no head tilting required CleanEars Kids is suitable for children 2months and older.

If you continue to experience issues, a trip to the doctor / GP might be in order. Here, your doctor (or possibly an ENT surgeon) may need to syringe your ear, or use an implement which looks a bit like a little spoon to remove the earwax. This is more likely to be necessary if the earwax has been pushed far down the ear canal, or has hardened and compacted significantly over time. Suction may also be used to clear the ear.

Other factors that impede earwax from performing at its best 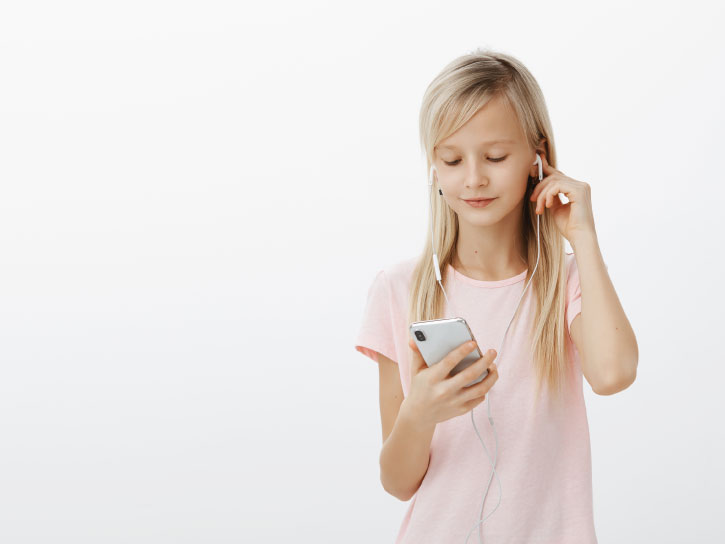 Ear buds (for listening to music) and ear plugs can all impact earwax. Image source: Freepik

As with a lot of things, modern life has found a way to impact the good work nature does. Earwax is no exception, and modern items such as hearing aids, ear buds (for listening to music) and ear plugs can all impact earwax in its day-to-day duties.

In order to work, these objects are designed to sit nested in the outer ear. But in doing so, they create a wall that blocks the earwax’s exit path, or may even push the earwax back further into the ear.

Additionally, these items aren’t always sterile thus creating a higher chance of dust, debris or bacteria entering the ear. For example, ear buds are typically stored in someone’s pocket or handbag rather than in a sterile environment. Some ear plugs are made from porous materials that absorb bacteria that is then transferred to the ear when worn. We’re certainly not suggesting you need to give these items up (especially not hearing aids), but just to make sure they are clean and sterile and that you only wear them when you need to. 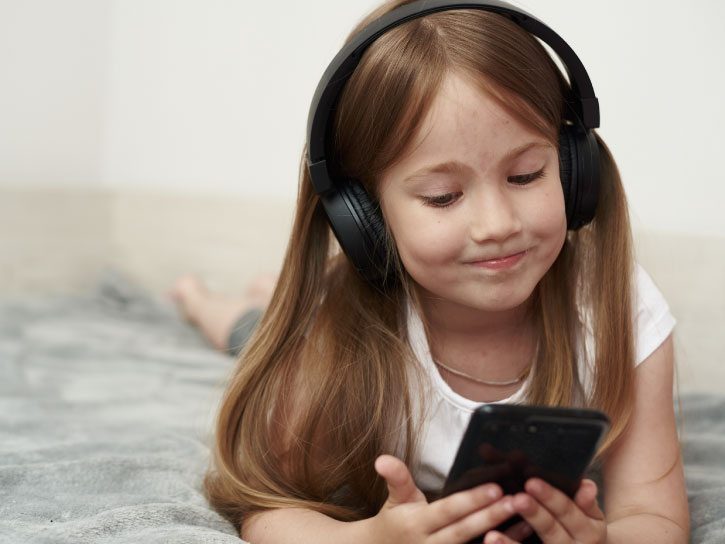 Try headphones instead of earbuds when listening to music. Source: WikiCommonsFreepik

We could wax lyrical all day (see what we did there…) about how useful earwax is when left to perform its task, but the main points to note are:

• Take note of yours, or your child’s natural earwax production – is there a constant need to wipe away or remove earwax? Or is it something you rarely see?
• Seek treatment if you feel that earwax is impacting hearing or causing pain. Only a medical professional should be removing earwax from deep in your ear canal to prevent further damage or infection.
• Be aware of the items you or your children put in the outer ear, and if you do use things such as ear plugs, make sure they are clean, dry and sterile, and that you only use them when you need to.

By implementing these tips, you’ll be helping your earwax perform its natural function, keeping your ear canals clean and your ears clear to hear.

Healthline, Sleeping with Earplugs, Are there any side effects? https://www.healthline.com/health/sleeping-with-earplugs#side-effects. Accessed March 2021.