Do you ever get the feeling that your child can hear you, but they behave as if they can’t?

It’s possible that they have an auditory processing disorder (APD).

What is an Auditory Processing Disorder?

As a result, all the sounds entering the ear at the one time may not be sorted properly on their way to the brain, making it more difficult for the brain to register and respond to the important sounds contained within that mix of sounds (such as an instruction).

How do we process sound?

We have a steady flow of different sounds entering our ears. For those without an auditory processing disorder, these sounds seamlessly move along the auditory nerve into the brainstem where they start to be filtered and sorted, and then into the auditory cortex (the part of the brain that is specialised to process sound). The auditory cortex exchanges information with other parts of the brain, including our frontal lobe that directs attention, and anything that is deemed useful (such as an instruction from a teacher or parent) is emphasised. Anything else, such as background noise of others talking, music or noise from traffic, for example, is filtered out and discarded.

Once the important sound is processed by the brain and a response is prepared, you can verbalise that response, or take action in another way. In doing so, you show the person speaking to you that you have heard, processed and understood what they have said to you.

Those with an auditory processing disorder receive the same sounds but process them differently. Instead of picking out the important instruction within the collection of sounds, the filtering system allows other sounds to pass through. This could be the words that children sitting around you are saying, or a lyric from music playing in the room. Now, it is much harder for the brain to work out which sounds are the important ones, in turn making it much harder for the child to prepare an appropriate response.

It’s easy to see how this could be interpreted as a child not hearing in the first place, when actually they are “hearing” all the sounds, but are unable to process those sounds in a meaningful way. 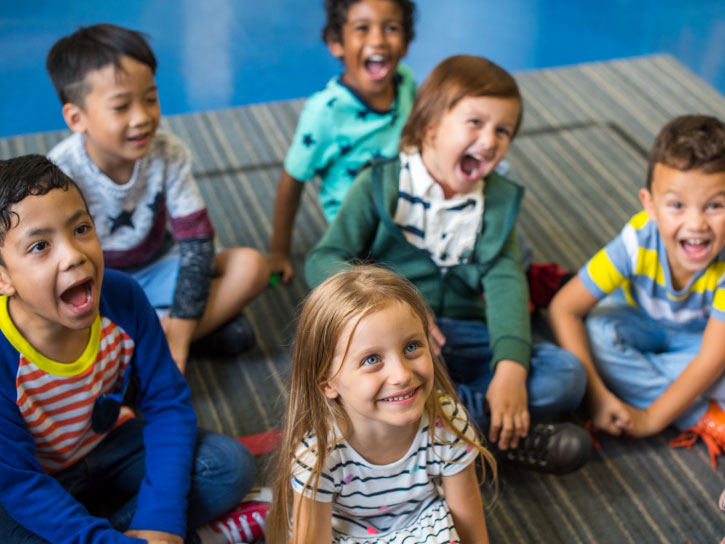 How can you tell if someone is having trouble processing sound, compared to hearing sound?

Based on observing behaviour alone, it can be difficult to understand if a child is not hearing you, or if they are hearing you but not processing what you are saying. Often an auditory processing disorder may be misdiagnosed as a behavioural issue or a hearing issue, because it appears as if the child isn’t able to pay attention, or isn’t hearing instructions. Auditory processing disorders can also cause problems socially for a child, who, for example, may have trouble communicating with friends in a noisy playground.

Can you test for Auditory Processing Disorder?

Only an audiologist carrying out a range of diagnostic tests in a controlled environment can diagnose an auditory processing disorder. However, these tests can be a little tricky for children under age seven to understand. Therefore, we’ve found that testing children from around four years of age using the Sound Scouts app gives parents and teachers a bit of a “heads up” in those early school years until children can be formally diagnosed.

In fact, Sound Scouts featured in a research study examining whether self-administered tests such as ours are useful for identifying hearing problems compared to clinician-administered tests (spoiler alert – they are!). This finding may help to give parents and teachers confidence in the results of a Sound Scout test until a child is old enough to undertake a full diagnostic assessment.

The results from this test can form the basis for further discussion about auditory processing disorders with an audiologist or speech pathologist, and can help parents and teachers respond to a child’s needs in the most appropriate way. 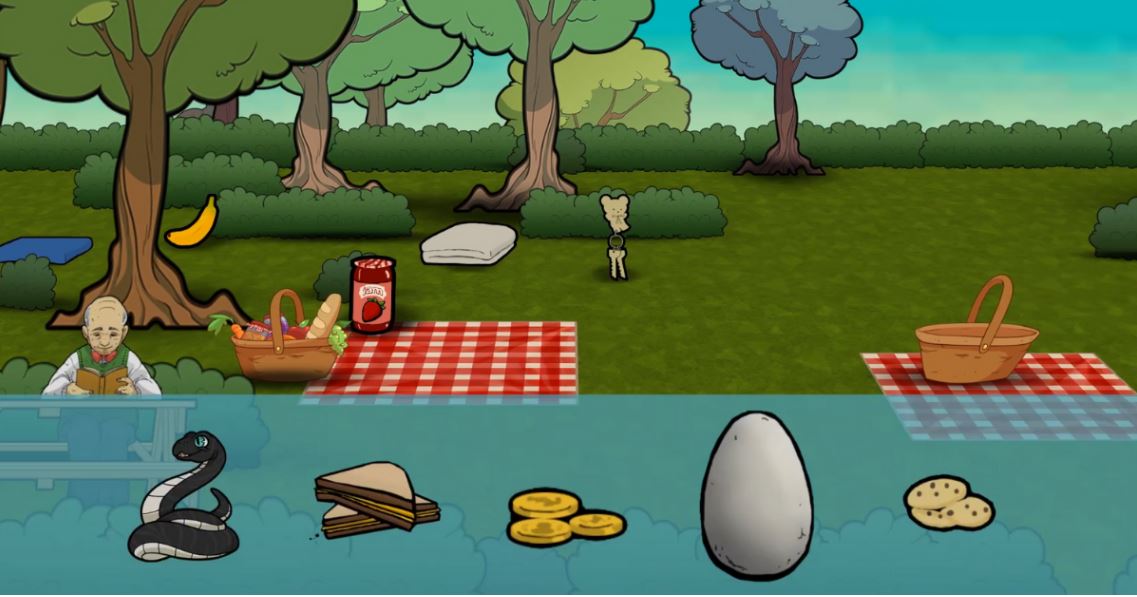 The third activity in the Sound Scouts test is the most relevant in testing for an auditory processing disorder. Here, players are asked to identify words spoken against a noisy background, testing their ability to distinguish and process particular sounds.

How can parents and teachers help children with an auditory processing disorder?

As with many conditions, early intervention is key. Even without a formal diagnosis from an audiologist, the information gathered from your Sound Scouts test results can be used to guide decisions around which therapies or strategies will be most useful for your child. Some strategies that parents and teachers can implement include: 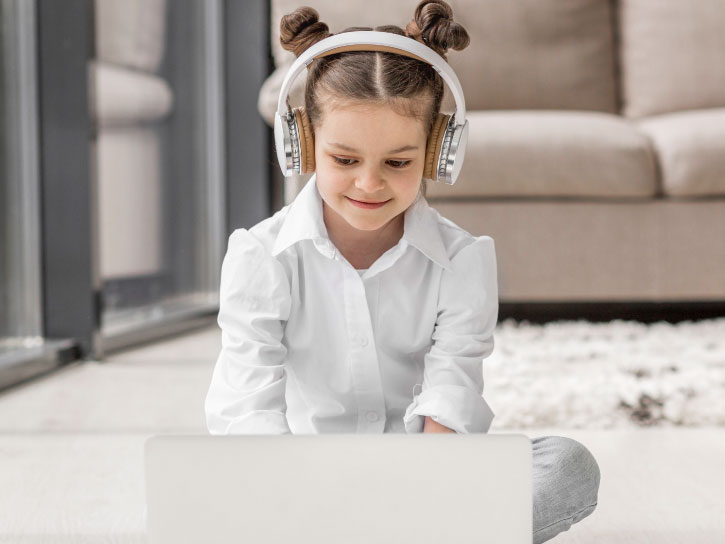 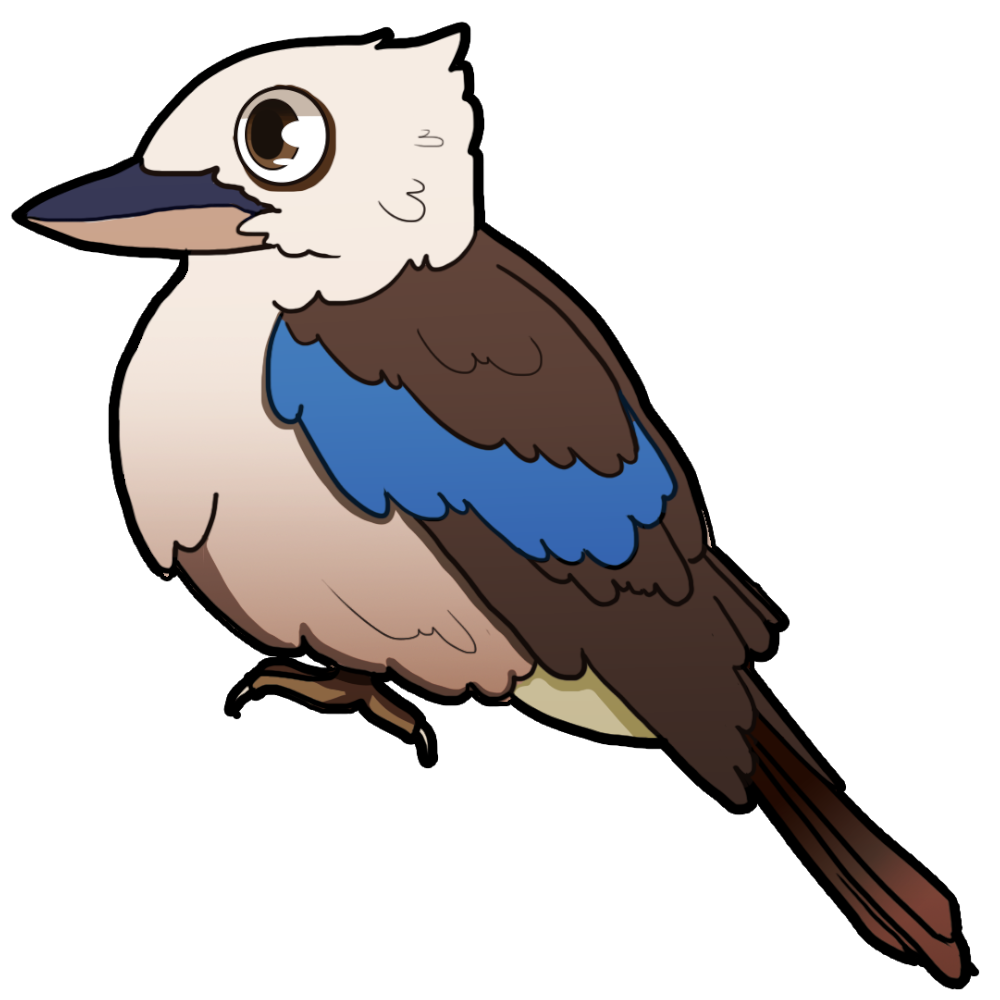